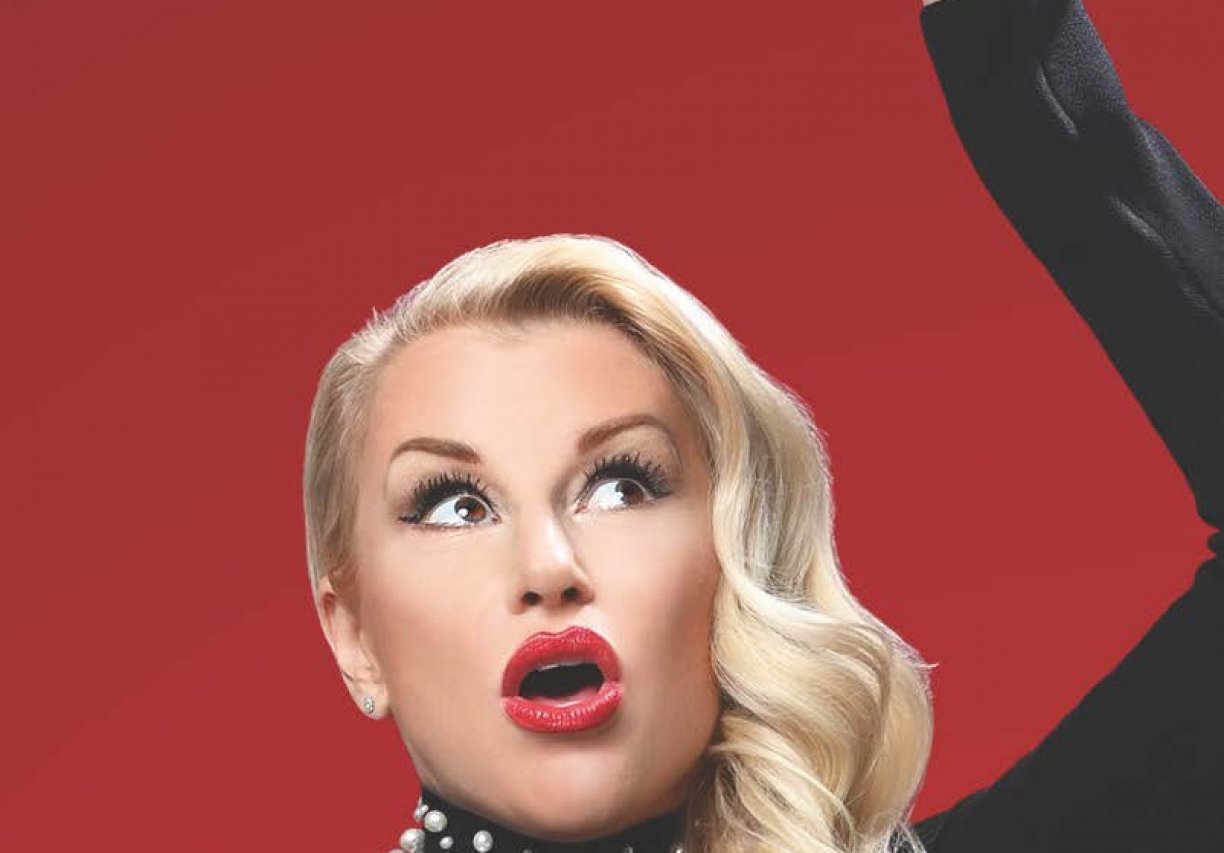 In front of the mirror, on the school bus or hidden in the bathroom, CATHY GAUTHIER began testing her first jokes at a very young age! Her determination, her talent and her inimitable verve quickly led her to perform on all the biggest stages in Quebec. Since graduating from the École Nationale de l'Humour in 1999, she has given hundreds of performances of her shows, obtained several gold tickets and won numerous awards, including the Olivier for author of the year and the Félix for comedy show of the year in 2015 for her last solo show, "Pas trop catholique". True to herself, unfiltered and with her caustic humour, CATHY GAUTHIER is back in force with her fourth one-woman show!