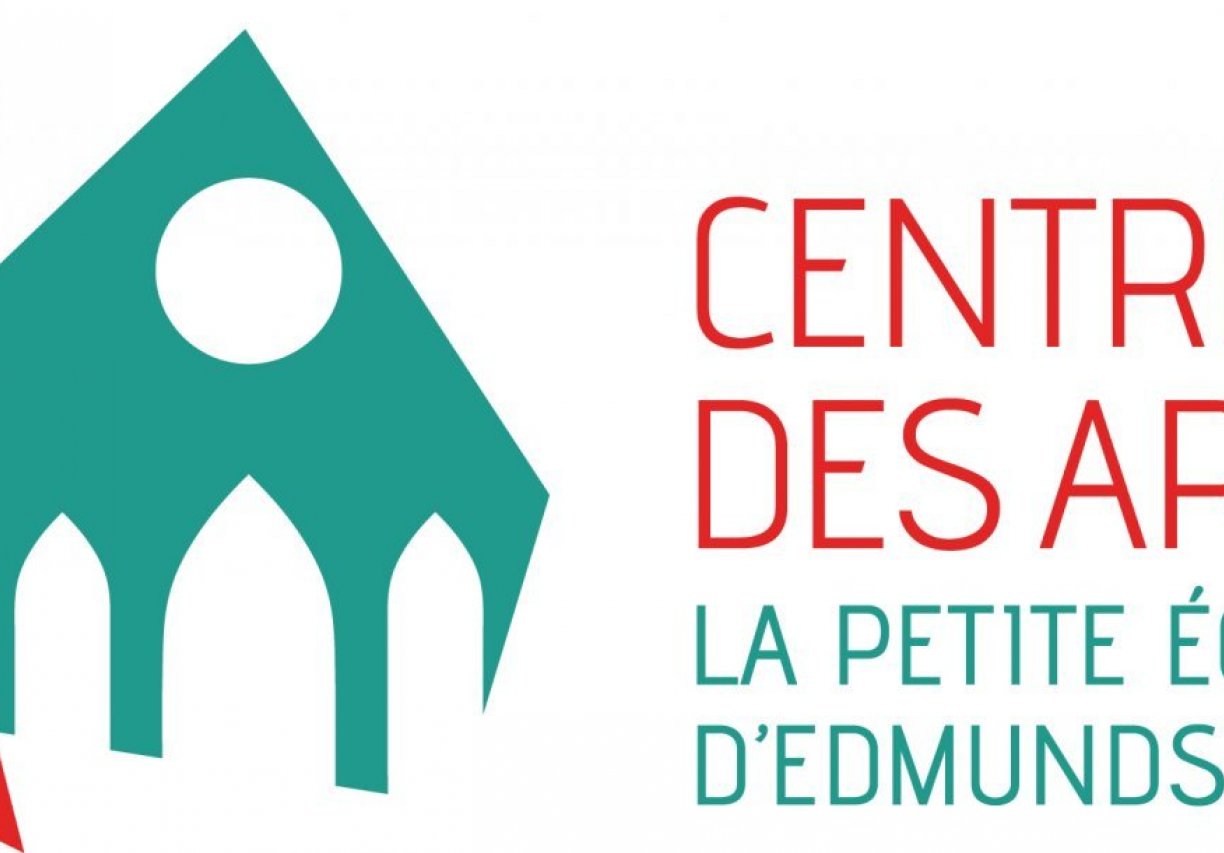 LES GARS DU NORD is a group of four renowned artists from northern New Brunswick, made up of WILFRED LE BOUTHILLIER, JEAN-MARC COUTURE, DANNY BOUDREAU and MAXIME MCGRAW. After a first album of covers in 2017, they’re back on the road with their new opus "Caribou", made of original songs from Boudreau/Le Bouthillier in addition to a cover of "23 décembre", to celebrate this beautiful time of year when we come together for the Holidays.

Somewhere between trad and Cajun music, this lively and joyful show has plenty of bite, thanks in part to the four singers' wonderful vocal harmonies. In a warm and acoustic atmosphere, LES GARS DU NORD will share emotions and a joie de vivre through a rich mix of original compositions and some great holiday classics.

WILFRED LEBOUTHILLIER has sold over 200,000 copies of his first album. This singer-songwriter from the Acadian Peninsula has performed at the Olympia in Paris, throughout Quebec and in New Brunswick.

JEAN-MARC COUTURE, a native of Val D'Amour, is the winner of the last edition of Star Académie. He is renowned for his bluesy, rocking vocals and for making the crowds go wild.

MAXIME MCGRAW, a native of Tracadie-Sheila, released his self-titled debut album in 2013, with several of his songs reaching number one on the ADISQ Top Francophone Correspondence chart.

DANNY BOUDREAU is one of Acadie's best known artists and has nine albums to his credit. Thanks to his music, this native of Petit Rocher has performed in Europe, Africa, throughout Canada and the United States.

* HEALTH GUIDELINES *
In response to the public health measures required by the province of New Brunswick, the following guidelines will be applied during performances and workshops presented by the Edmundston Arts Centre.
1. Proof of vaccination with identification (must include a photo);
2. Hand disinfection.
3. Wearing a mask at all times indoors, except when sitting down to eat and/or drink.
4. It will be allowed to eat and/or drink while standing and momentarily lowering the mask.
Thank you for your cooperation!