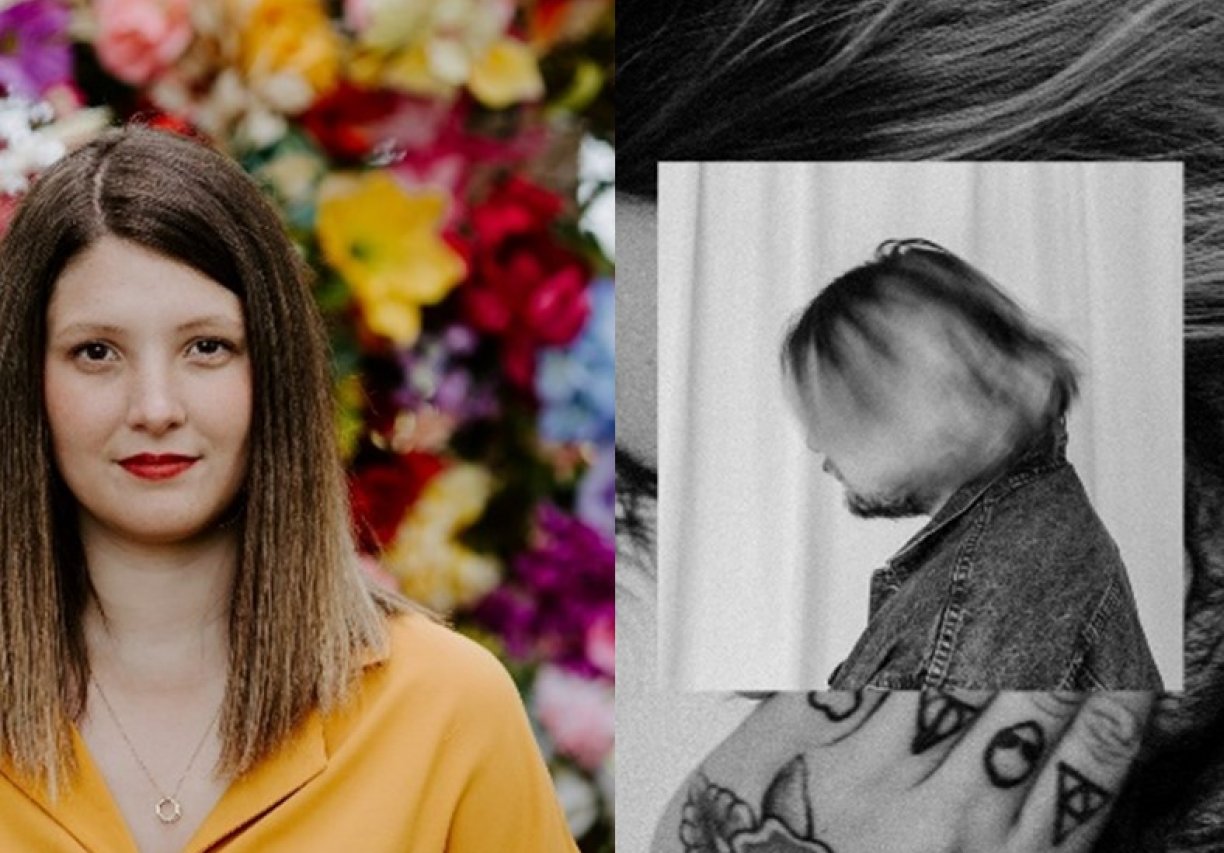 The bubbly CHLOÉ BREAULT refreshes the pop rock world with her mischievous smile and luminous voice. The Acadian artist with radiant charisma captures attention with her realistic reflections on her daily life. Since her debut, she has been collecting awards and distinctions (Accros de la chanson, Gala de la chanson de Caraquet, Festival international de la chanson de Granby, Prix Musique NB, Prix Trille Or). After a first EP in 2017, "Love", she comes back with a second French opus with an invigorating pop sound, "Plage des Morons", which deals with subjects that touch her heart: her childhood, toxic relationships, the apprehension of daring to move on... The musical universe is built around pop that’s both groovy and rock and just makes you want to dance.

Born in Petit-Rocher, New Brunswick, MATT BOUDREAU launched his first album "Goéland" in 2018. The following year, he received an invitation to the Pause Guitare Festival in Albi and the Festival Interceltique de Lorient, in France. In 2019, he was nominated in various categories at the Prix Musique NB. MATT BOUDREAU then launched the video and radio single for 800 km, followed by a second opus "Armageddon" in 2020. The album was named one of FrancoPresse's Top 10 French-Canadian albums and its hits were nominated for awards such as the East Coast Music Awards, Festival 506 and Trille Or. Earlier this year, the artist released "UFO" on the multiverse. 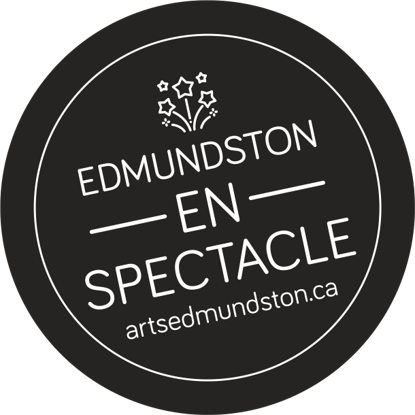