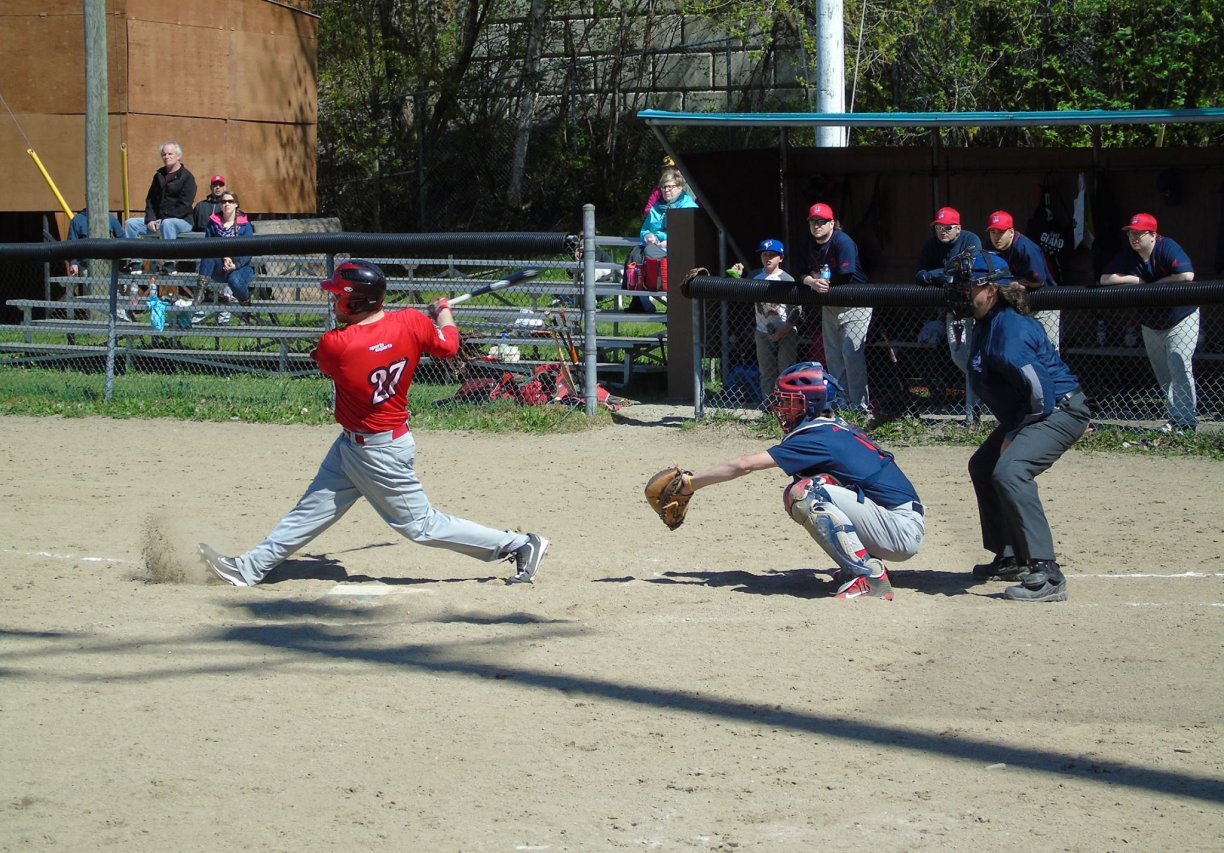 The Edmundston Frontière FM Baseball team from the Senior Puribec league will be back and in action for the 2022 season. The executive has worked hard to bring together coach, local and imported players.

The team confirms the presence of a new coach; Mr Serge Langis. He is from Moncton. He has a good background in coaching in several sports disciplines including baseball, basketball and soccer. In the past, he was involved for a few years with the Grand Falls Cataracts. In addition, he was coach of the Mathieu Martin and Riverview interscholastic team with which they won the AAA championship in 2005. He was also a batting and receiving coach for the University of Maine in Presque Isle.

The executive is counting on the return of several players who were part of the 2019 edition. Among these players we find, Sam Cyr, Tristan Cyr, Joshua Soucy, Fred Gosselin, Pascal Sirois, Antoine D'Amours, Marc-Éric Grant, Darryl Pelletier and Sylvain Guignard and P-A Bouchard. We add the possibility of seeing some new players from the region, Phil Smyth, Seth Querze as well as Chris Lopez. We can also count on several young potential players who have evolved with the new CDJ team in school baseball. In addition, we are adding our young recruits from Madawaska ME.

The Edmundston team is also pleased to announce the addition of three new imported players to its roster. First, Kevin Abimael Peña, a 20-year-old wide receiver from Puerto Rico. He will bring a lot of offense and he can even throw a few innings. To this we add the Alvarez brothers, Mario and Réol. Both versatile players are from Cuba. They have evolved at different levels and will be a great asset with the team being able to play all positions. The two brothers are currently playing in a semi-professional league in Florida. So we believe these three players will bring stability and a lot of depth to the team.

The summer looks promising for the Frontière FM team.