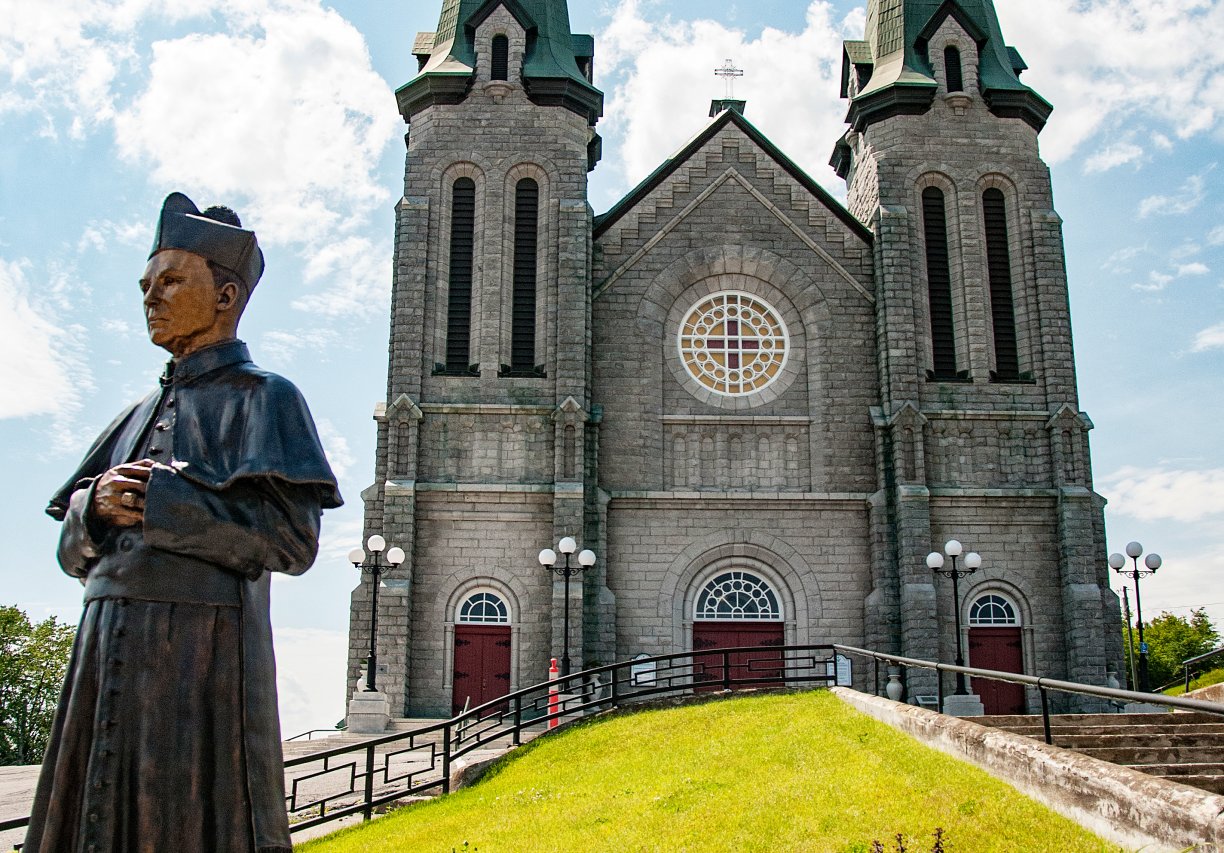 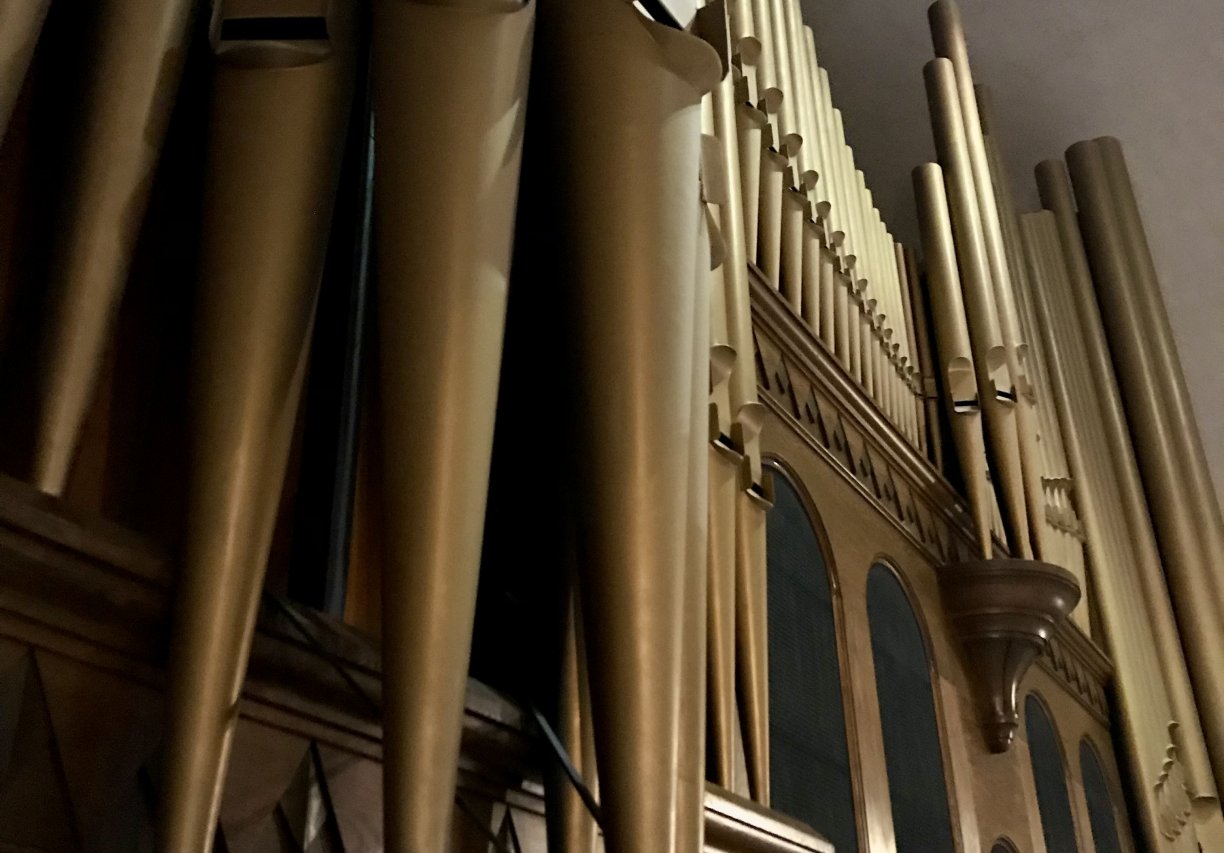 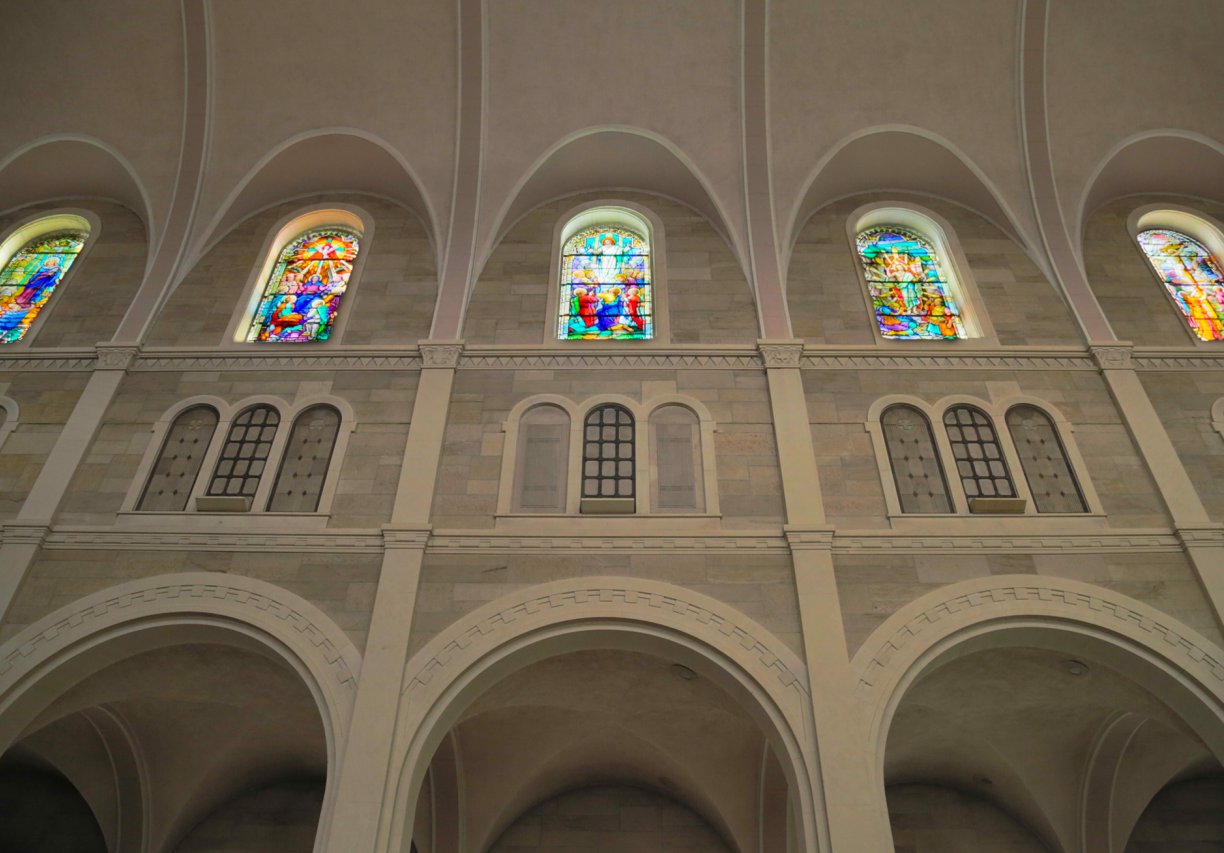 Founded in 1872 and dedicated to Our Lady of Petit-Sault or Our Lady of Madawaska, the parish of the Immaculate Conception was officially established in 1880 and the first church was built in 1881. The
construction of the church began during the summer of 1924 and ended in February 1927. It was blessed on February 20, 1927, by Bishop Edouard LeBlanc from Saint John, New Brunswick. At that time, it was decided not to immediately complete the finishing touches to the interior of the new church. Built according to plans drawn by architects Beaulé and Morissette from Québec City, the building reflects a mixture of Roman and Gothic styles. Its exterior is made of granite which came from the Portneuf region in Québec. Its vast interior can accommodate 1,250 persons.

In the spring of 1944, Casavant Frères, from Saint-Hyacinthe (Québec), installed the three-manual and pedal, 44-stop organ which would remain unchanged until 1993 when a contract was awarded for its
restoration, to Marcel Bertrand from Québec City. Prior to its restoration, this instrument, in spite of its sizeable amount of stops, was limited in its possibilities. In its present condition, the instrument is more versatile and eclectic, and better serves in a more effective way.

On February 20, 2001, the cathedral was named a Provincial Historic Site.