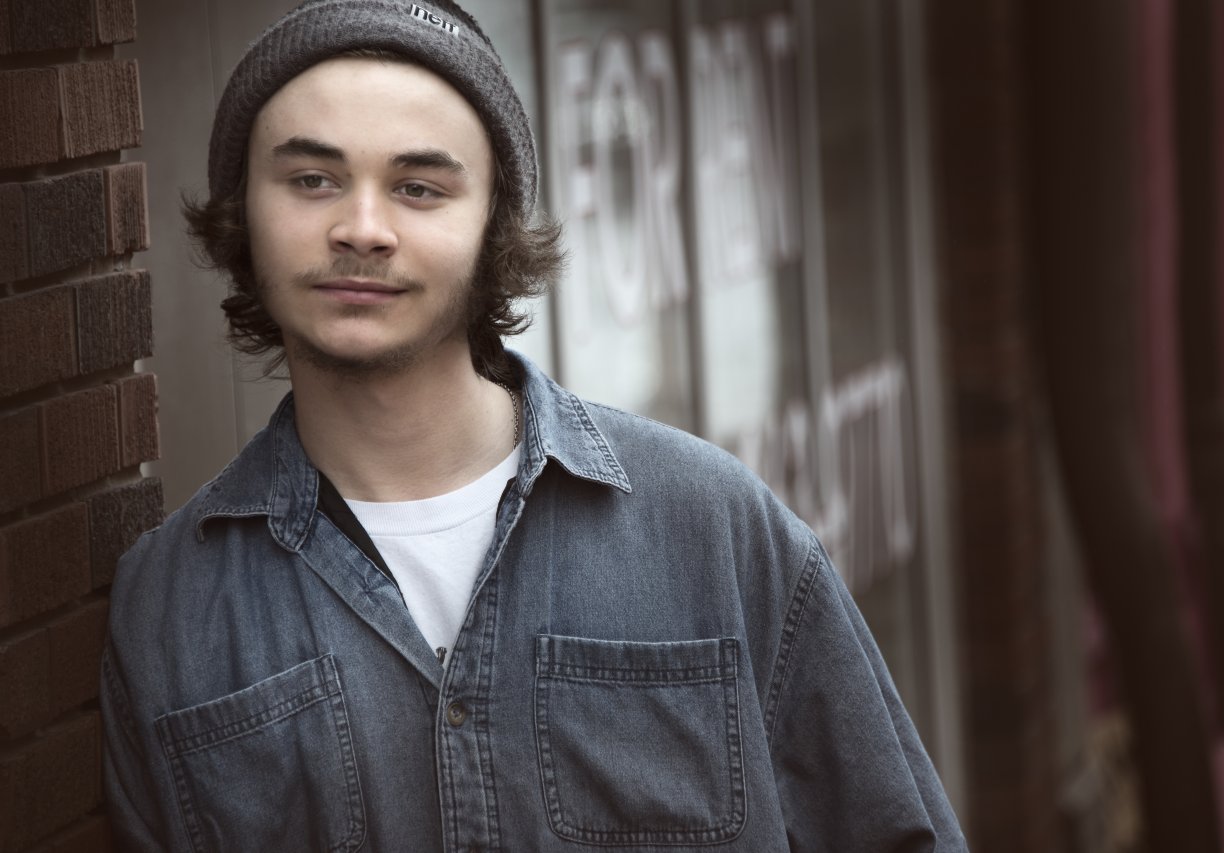 JACQUES SURETTE is a self-taught songwriter from Baie Sainte-Marie, Nova Scotia. His music, with its folk-country-roots sound, blends perfectly with his unique accent. Surrounded by his guitar, banjo and harmonicas, he tells stories and philosophizes about his culture and his homeland in simple, touching songs. Despite his young age, he charms his audience every time with his mature voice, his ease on stage, his naturalness, his simplicity, and his uncommon authenticity.

His first album "Marche, marche, marche" was co-produced by Lisa LeBlanc and Benoit Morier in 2019. That same year, he won the Festival International de la chanson de Granby and the Prix international Marc-Chouinard. In 2020, JACQUES SURETTE released a second album entitled "Jacques Surette II" produced by Mike Trask and Christien Belliveau. He was nominated at the Canadian Folk Music Awards for "Young Artist of the Year" and at the East Coast Music Association (ECMA) for "Francophone Recording of the Year". He has been touring since 2018. Most recently, he has been featured on "Belle et Bum" and "Tout simplement country".

Halfway between Neil Young and Cayouche, this rising star from Acadie generates a lot of enthusiasm on social networks, on the Canadian music scene and internationally. In this duo show, JACQUES SURETTE will be accompanied by CHRISTIEN BELLIVEAU on guitar.