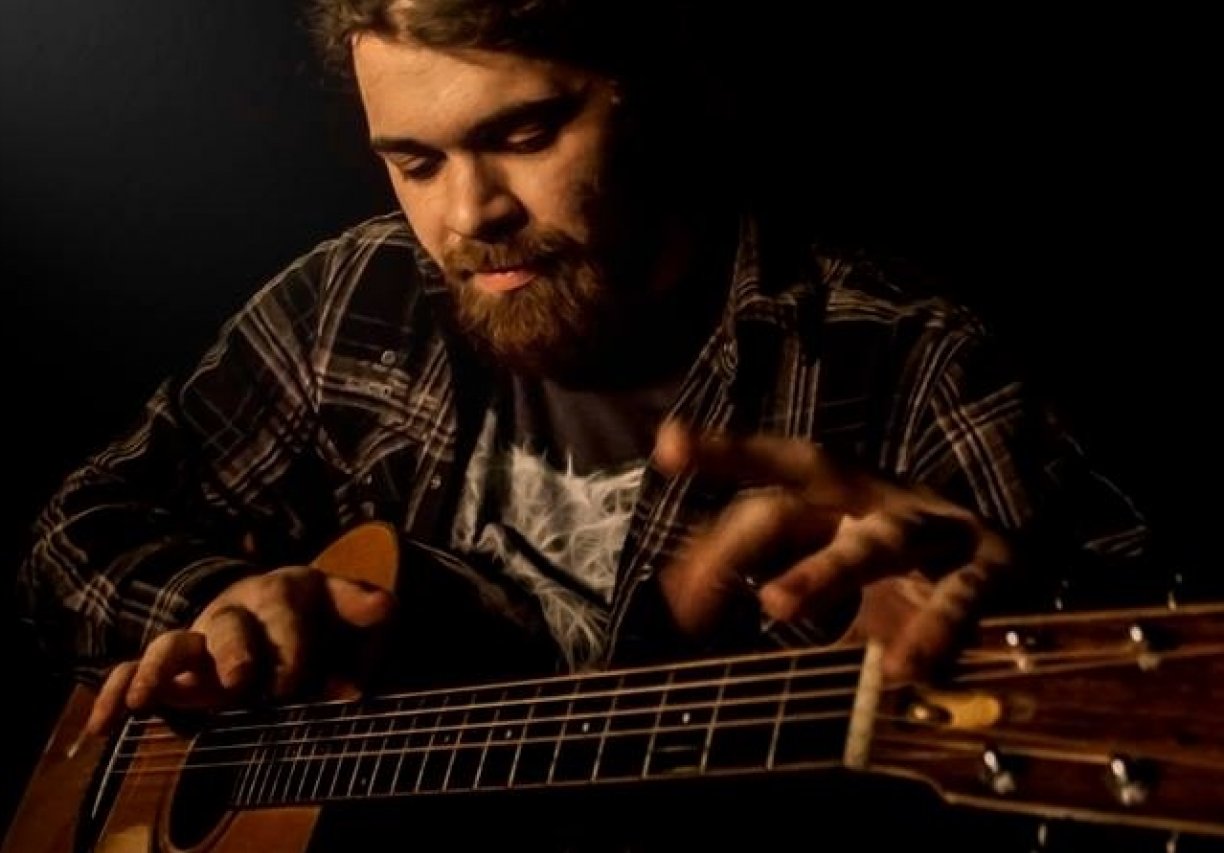 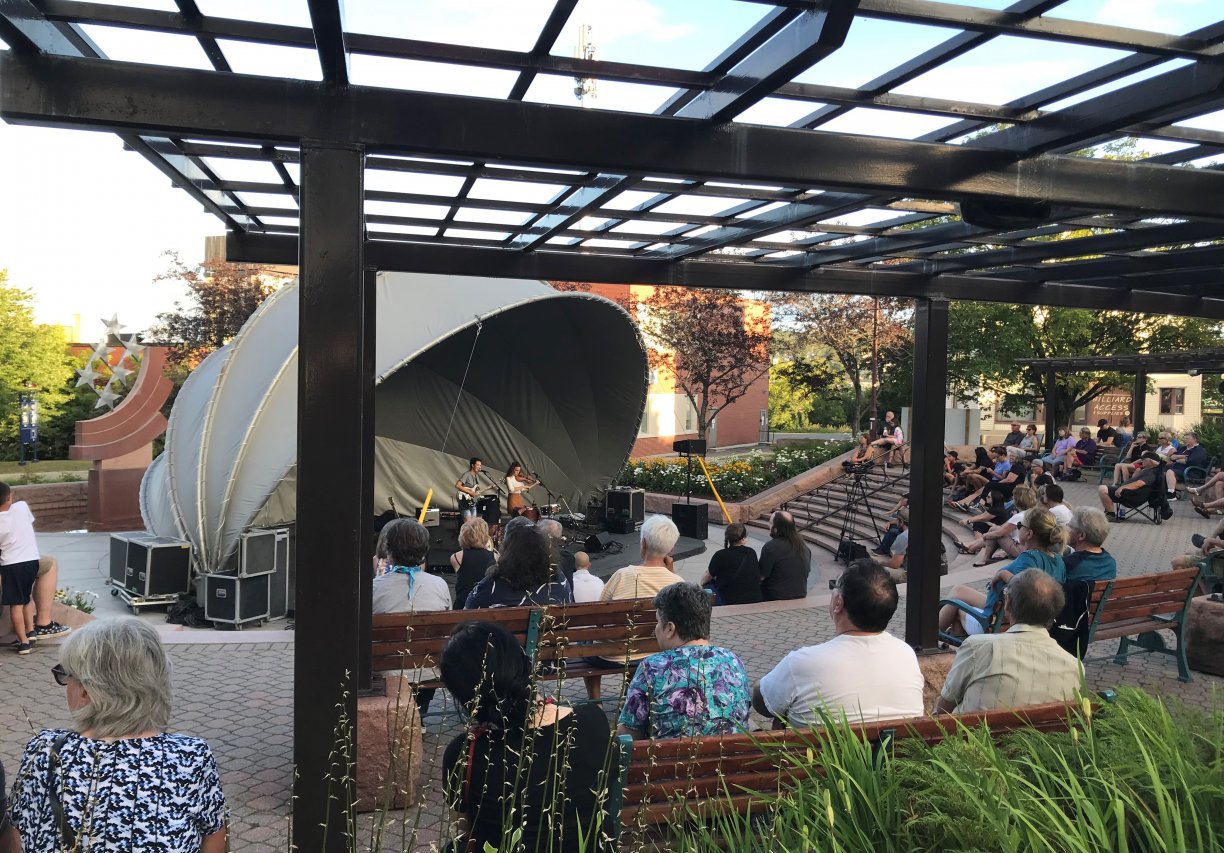 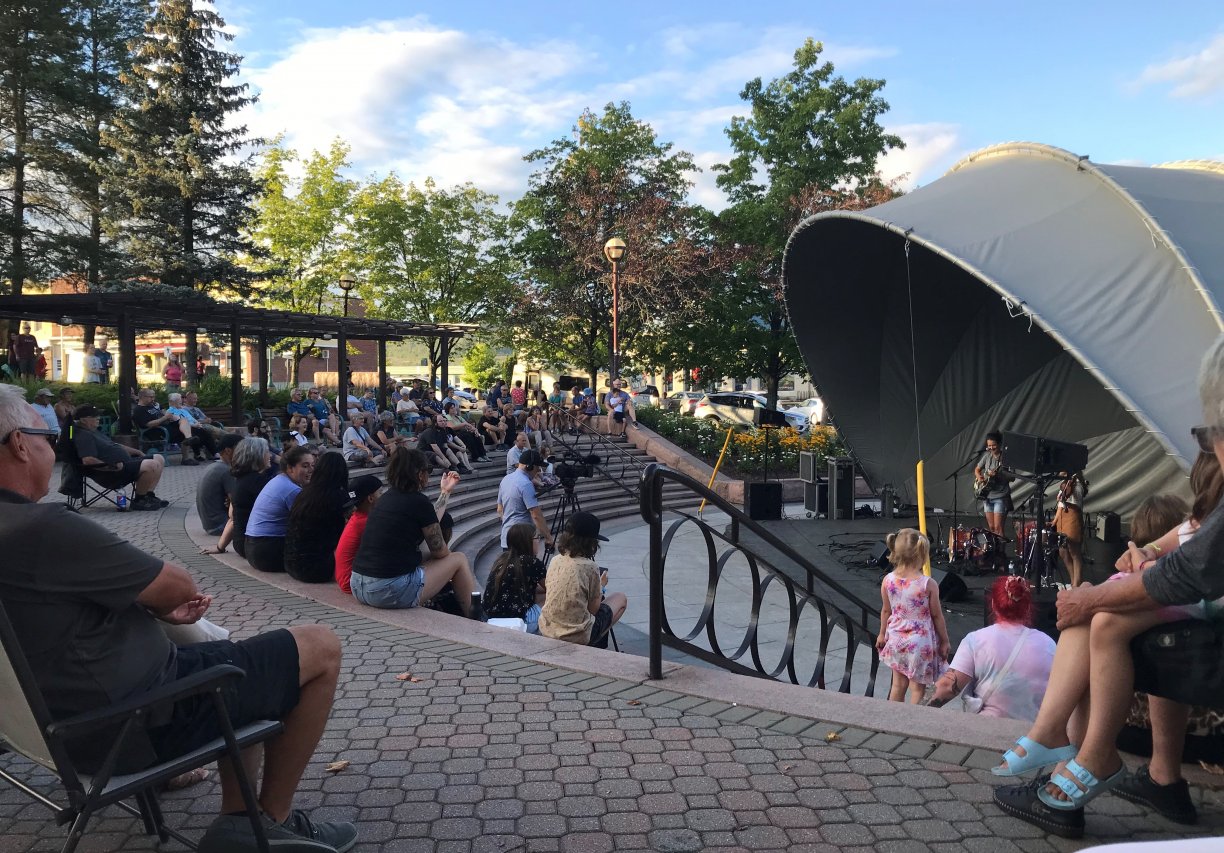 A native of Saint-Léonard, SAMAËL has played all over Canada with his solo project and in several high-profile rock and metal bands. In 2008, he ventured to Los Angeles to pursue an Associate's Degree in guitar performance at the prestigious Musicians Institute. Moving to Montreal in 2012, he obtained a Bachelor's Degree in Classical Music at Concordia University and went on to complete his Master's in Musicology at Université de Montréal. In 2018, he completed a six-week coast to coast Canadian tour with his fingerstyle guitar project. His playing can be heard on numerous recordings and on his very own solo albums. 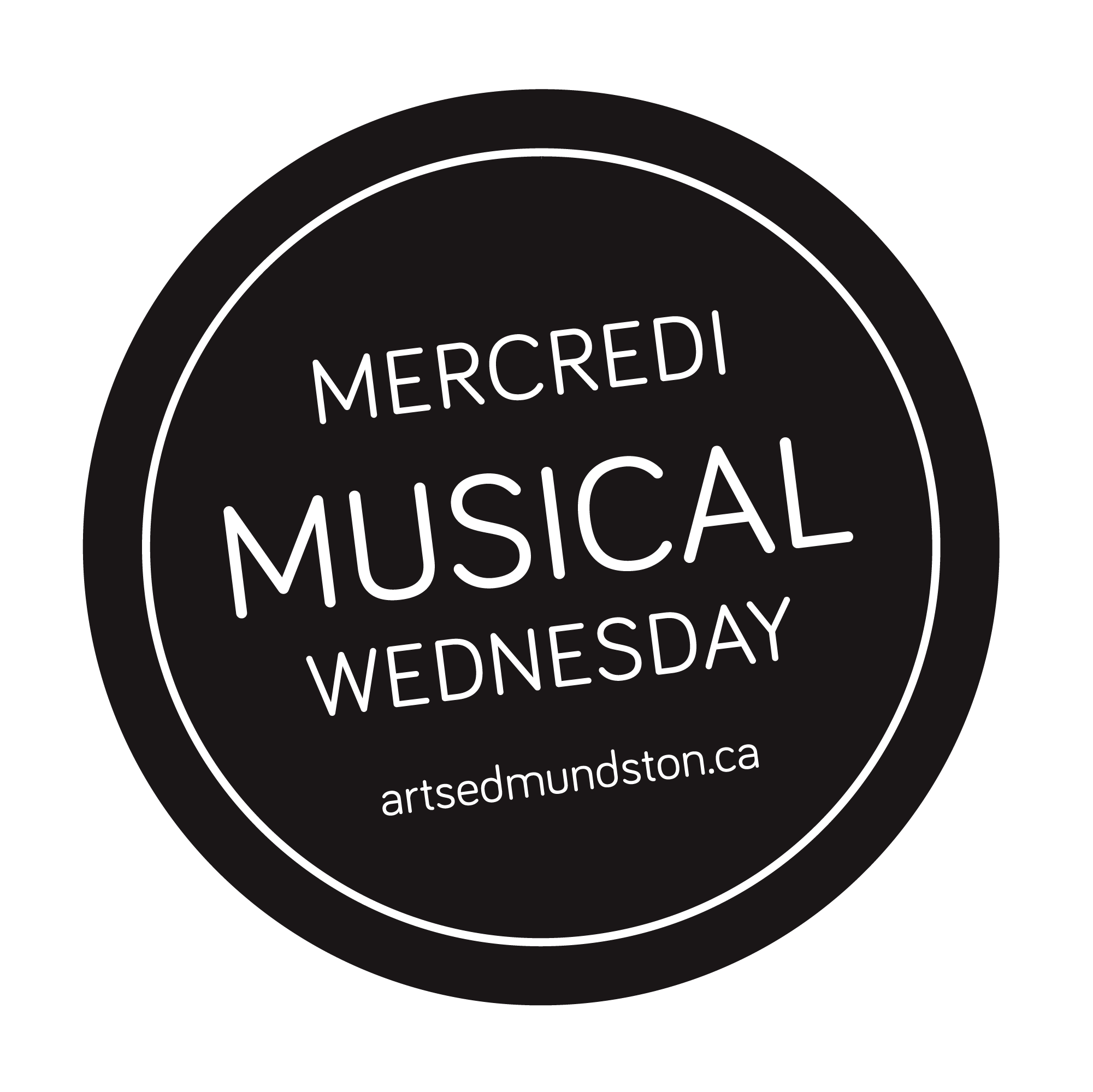