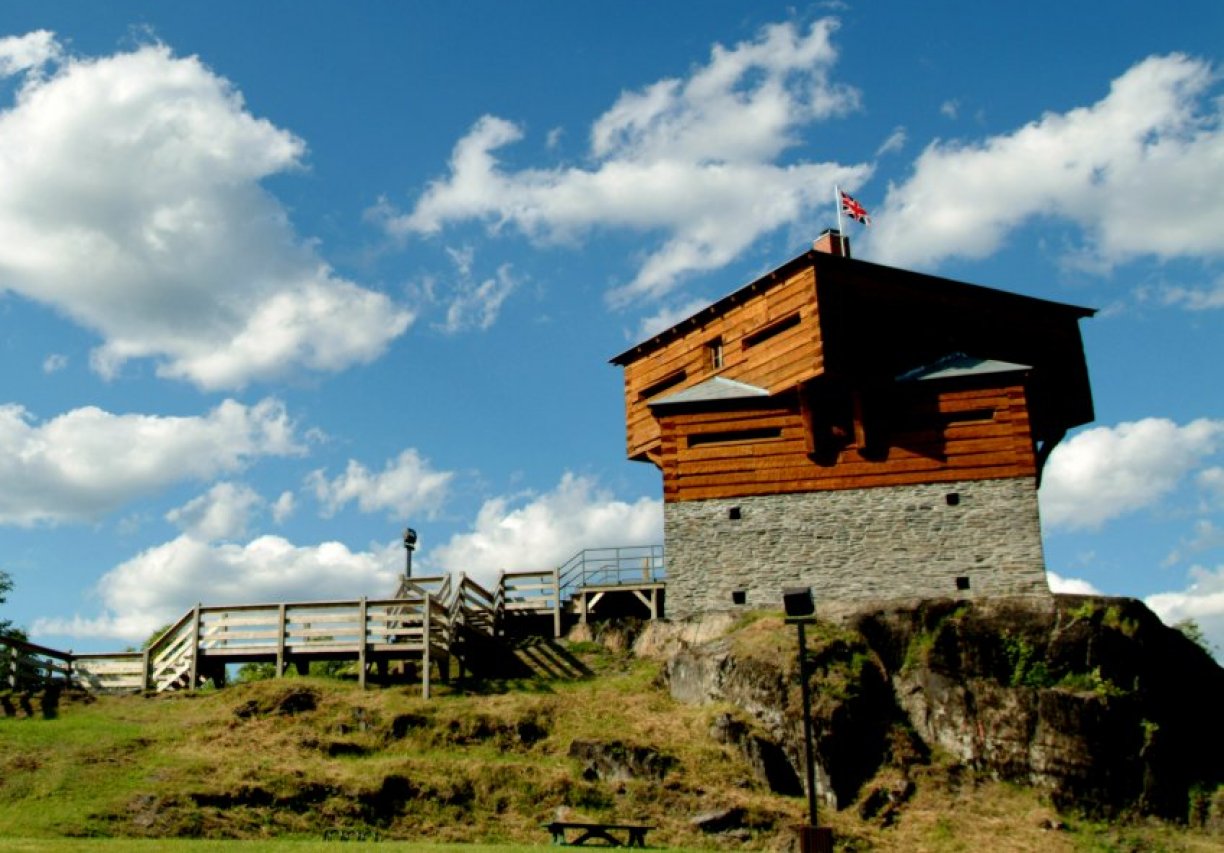 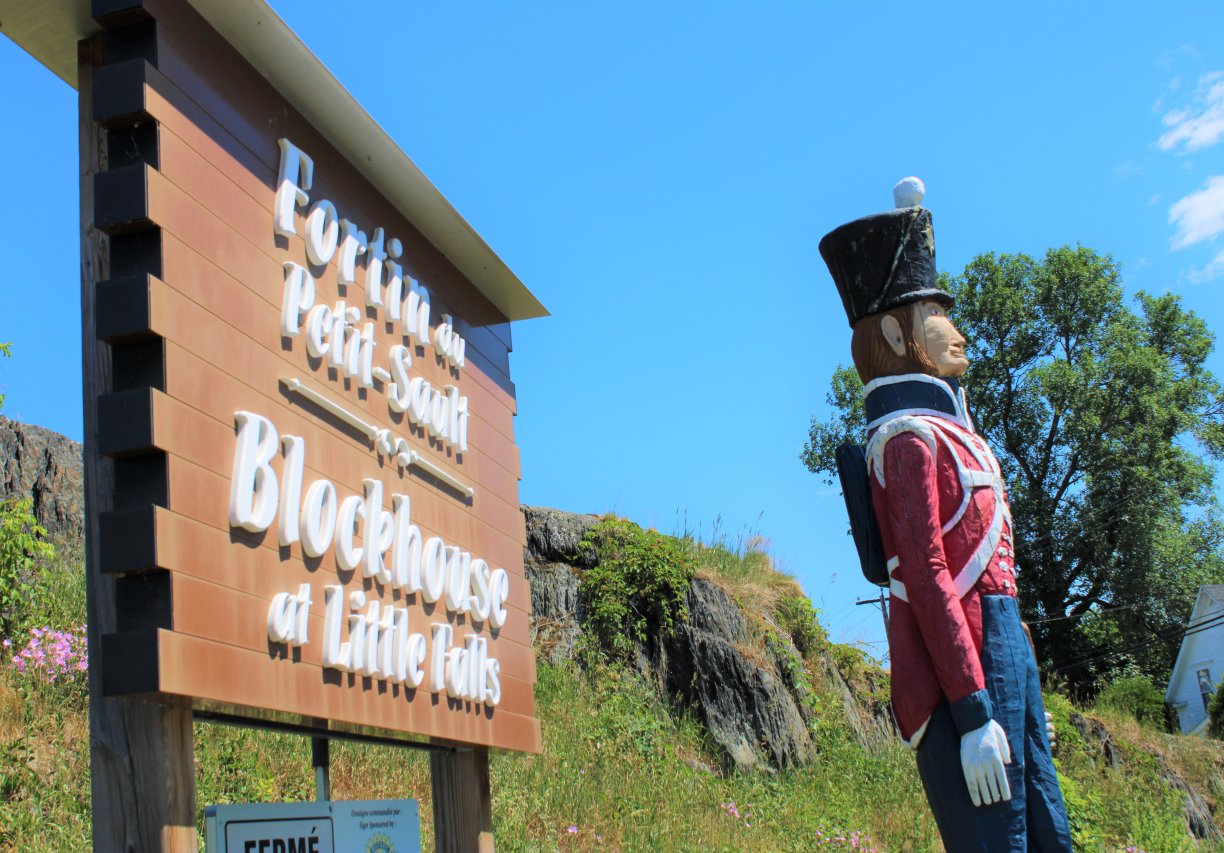 Reconstruction of a blockhaus that was built during the Aroostook Bloodless War opposing the United States and Great Britain.
Built in 1841 during the peak of the boundary dispute between the United States and England, this small fort was part of a defensive line that extended as far as Quebec. Destroyed by lightning in 1855, it was rebuilt in 2000, in accordance with the original specifications.